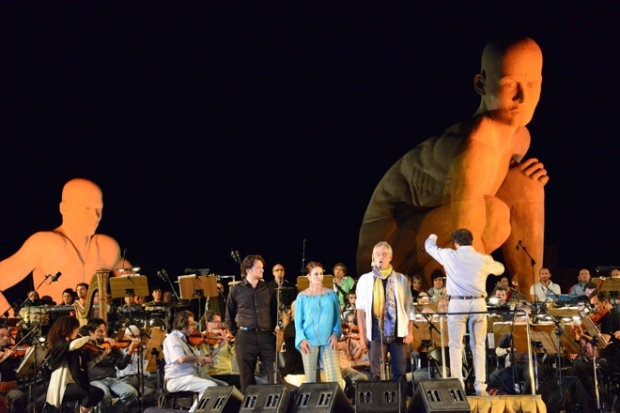 The 2013 edition has been a very special one, with special guests as #Elisa and #Riccardo_Cocciante, and the sex-symbol #Sharon_Stone, who was in Tuscany for a #holiday period, staying with friends of her in a #private #villa in the Tuscan #Countryside. 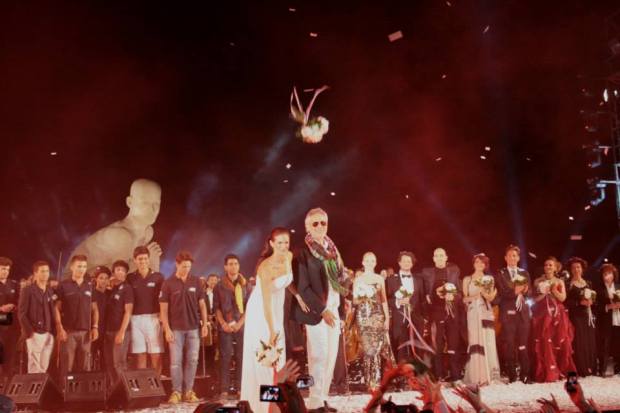 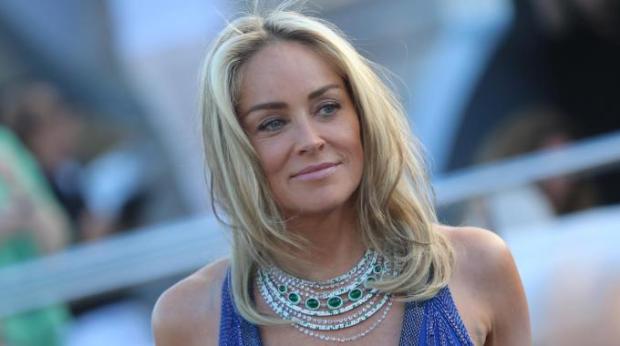 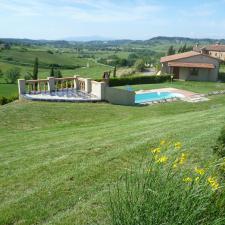 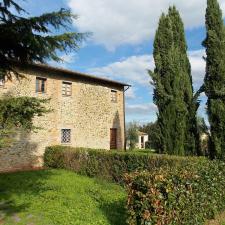 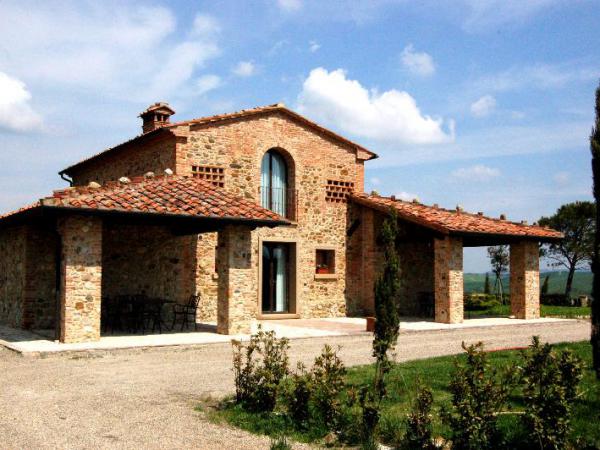